February 2017
He won the Infra-structure Development Award 2016 instituted by the magazine Management of Utilities and Infrastructure, assigned to the important work for the revival of the country works. 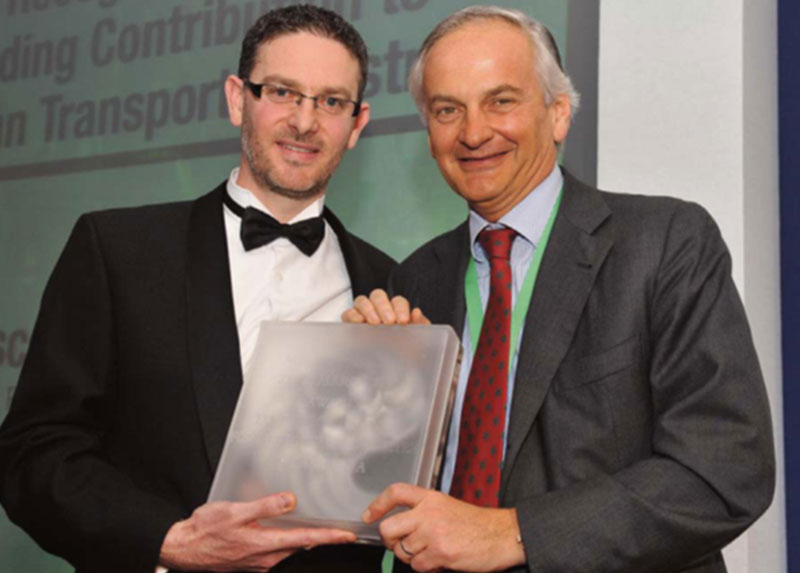 May 2011
As part of the “Campania Regional Awards in Architecture-Architecture” he received the award for the spread of architectural culture ” Edoardo Prisco”.

March 2010
He won the special prize “Special Recognition for Outstanding Contribution to the Urban Transport Industry”. It was the first time that a transportation expert received this prize at the international level. The prize was received in London during “Metrorail 2010”. It is a kind of Oscar in the field of mobility and transport infrastructures.

March 2009
He won the prize “Most Innovative Approach to Station Development” for the work done for the Regional Metro System project of Naples and Campania region, during “Metros 2009”.

Dicember 2008
He is full member of the Mathematical sciences section of the prestigious “Accademia Pontaniana” of Naples.