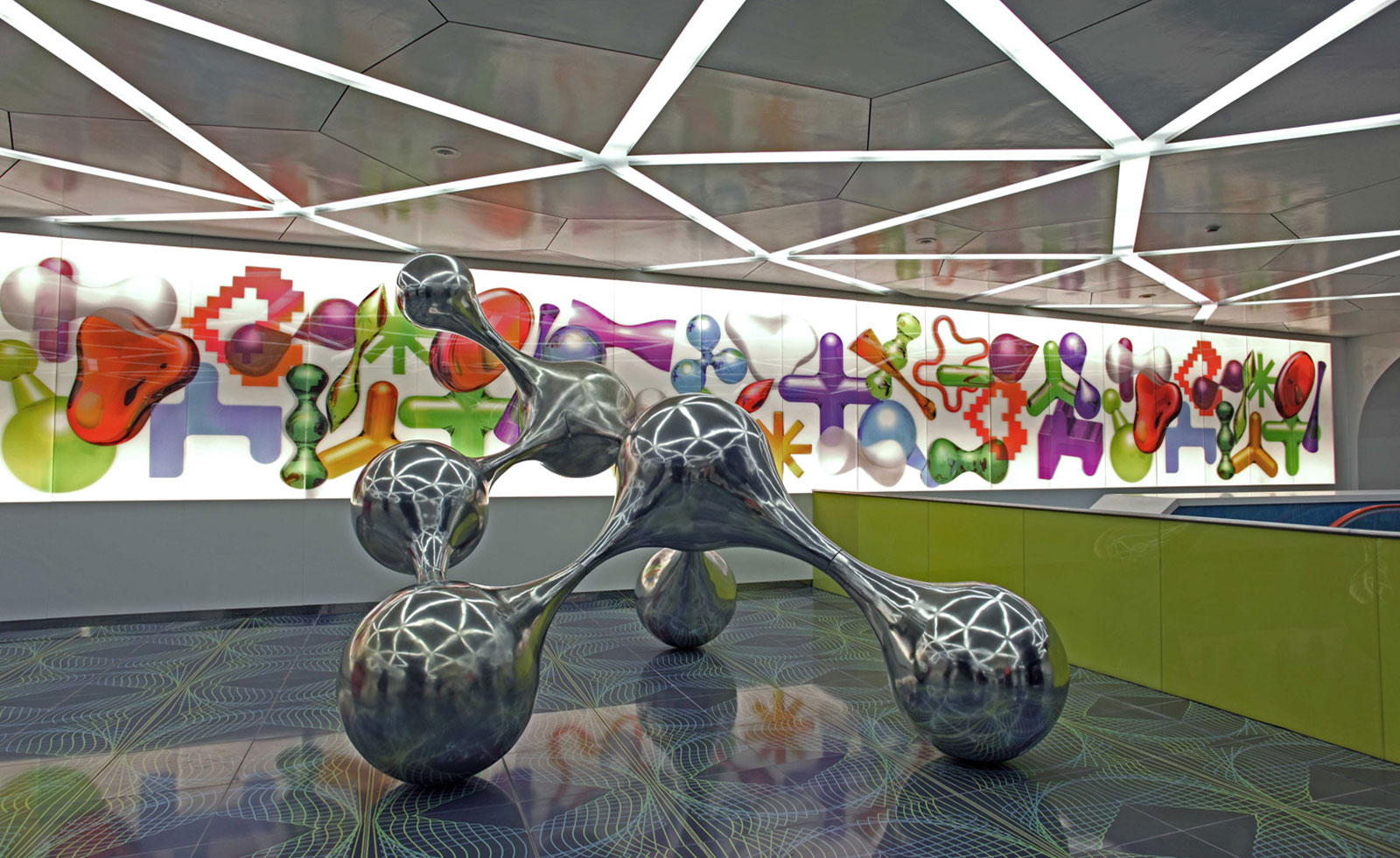 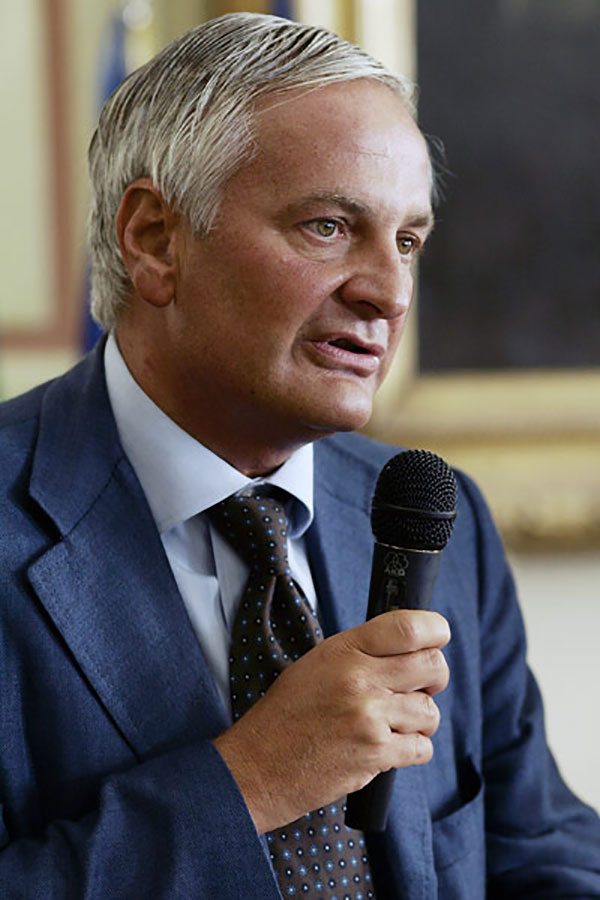 Ennio Cascetta, born in Naples in 1953, is full professor Transportation Systems Planning at the University of Naples Federico II since 1986.
He has taught in several international courses. Since 1995 teaches the yearly course on Advanced Modeling and Simulation of Transportation Networks at the Massachusetts Institute of Technology, Cambridge, USA.
He has also the author of more than 150 papers published in International journals and conferences proceedings. He has been the scientific responsible of many international research projects.
He was the scientific coordinator of the General Plan of Transports and Logistic (PGTL) in 2000. He was the director of the Second Special Project on Transportation Research of the Italian National Research Council (seven years duration, 150 million EURO value) from 1997 to 1999.
From 2000 till 2010 he was Ministry of Transport for the Campania Region. In this role he promoted and supervised (sentence with the achievements 8 billion infrastructure investments including 50 kms of new regional and urban metro lines, integrated fare systems for all regional public transportation services, innovative coastal sea-metro services.
From 2005 till 2010 he was the chairman of the regional ministers for the transportation and infrastructures of Italy.
From October 2013 till September 2015 he was the President of of the Italian Society of Transport Policy (Si.Po.Tra) www.sipotra.it
From March 2014 to September 2015 he was a member of ART Advisory Board Authority for regulation of transport.
From October 2015 till June 2017 he was the Chief of the Special Technical Unit for the strategic planning, infrastructures development and the high supervision at the Italian Ministry of Infrastructures and Transport.
From July 2017 is the Administrator of Rete Autostrade Mediterranee (RAM) S.p.A..
From July 2017 to May 2022 he was the President of Metropolitana di Napoli S.p.A..
From September 2017 he is President of the scientific committee for the drafting of the Urban Plan for Sustainable Mobility of the metropolitan area of Bologna (PUMS METRO-BO), of the general urban traffic plan (PGTU) of Bologna of the urban plan of sustainable logistics (PULS).
From January 2018 till November 2018 he was the President of Anas National highway company FS Italiane Group.
From September 2018 he is Chairman of Committee for the management of the research and training program “FS Academy” – convention of the University of Naples Federico II and FS Italiane Spa.
From december 2018 until June 2019 he is scientific coordinator for the drafting of the Veneto Regional Transport Plan.
For the year 2021 he will be Technical-Scientific and Strategic Advisor in support of Uirnet S.p.A..
For the three-year period 2021-2023 he will be Scientific Coordinator of “e-Roads” Scientific Committee for CAV S.p.A..
For the year 2021 he will be Chairman of the Board of Directors of TECNE Gruppo Autostrade per l’Italia S.p.A..
From 15 June 2022 he is President of the Scientific Committee of MIMS (Ministry of Infrastructures and Transport) in charge of drafting the programmatic document on mobility and logistics systems for sustainable development.

Read all the news 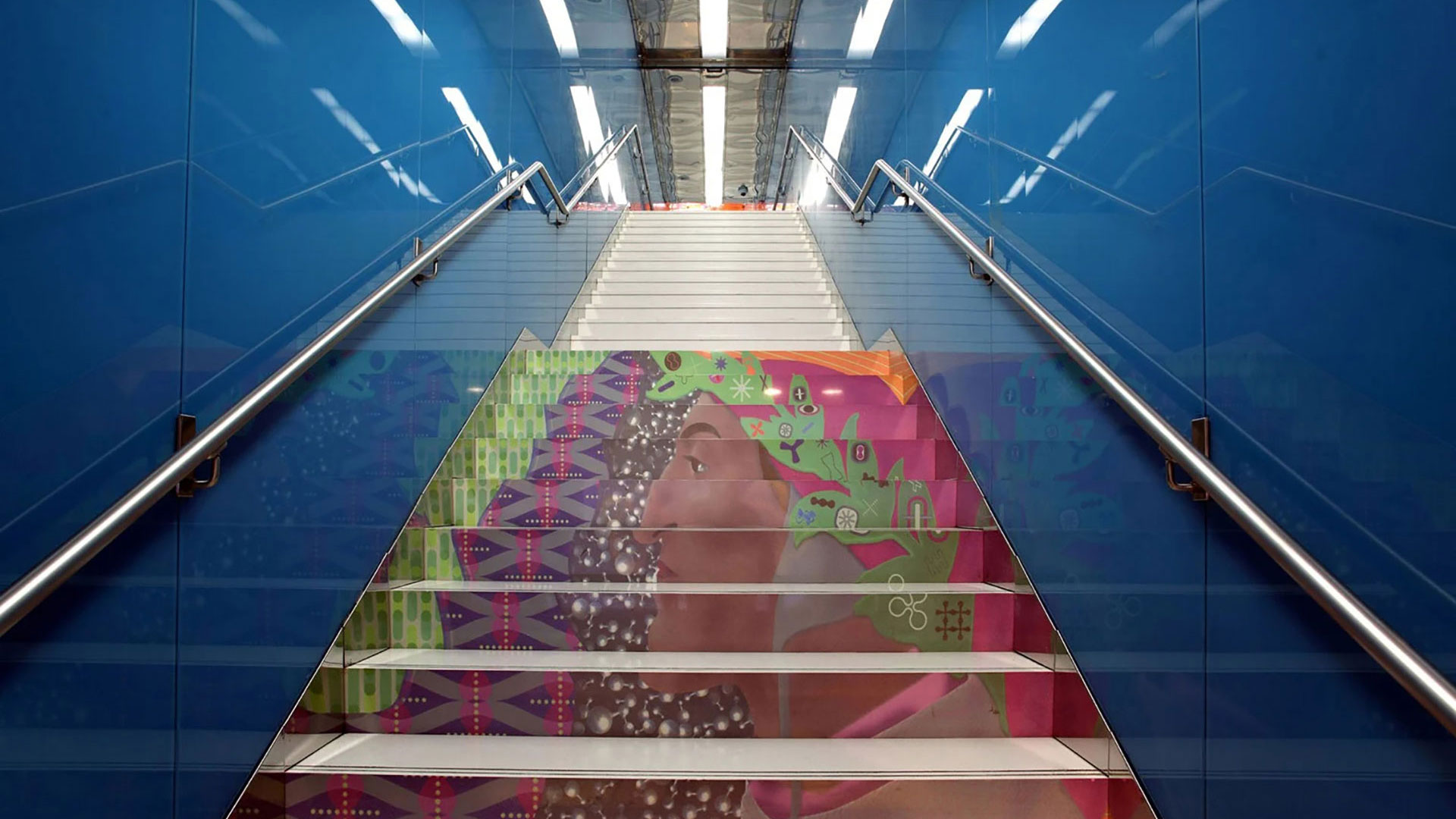